Generally, bleeding disorders make it difficult to stop bleeding when an injury occurs. With von Willebrand disease, prolonged bleeding may occur with minor cuts or during dental work. With hemophilia, internal bleeding into the joints is more common, especially into the knees, elbows, and ankles. This can cause stiffness and decreased range of motion and strength in the extremities and may ultimately cause chronic joint deformities. Some individuals who have joint deformities may undergo joint replacement operations.

There are many plasma proteins called factors that are involved in the blood coagulation process, and if one or more are missing or deficient, the blood clotting process is affected. Treatment may consist of replacing the missing factors via nasal spray or injection to prevent bleeds before they start. Other individuals may have a need for infusions in life-threatening situations.

Bleeding Disorder and the Americans with Disabilities Act

People with bleeding disorders may develop some of the limitations discussed below, but seldom develop all of them. Also, the degree of limitation will vary among individuals. Be aware that not all people with bleeding disorders will need accommodations to perform their jobs and many others may only need a few accommodations. The following is only a sample of the possibilities available. Numerous other accommodation solutions may exist. 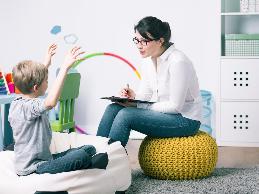 A mental health employee with hemophilia was restricted by her physician from repetitive bending and twisting at the waist.

JAN suggested the employee use a reacher to pick up lighter objects to prevent bending. 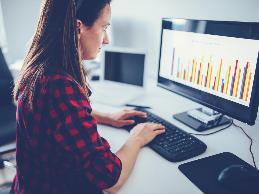 An office worker with a bleeding disorder was limited in the amount of time she could work at a keyboard. 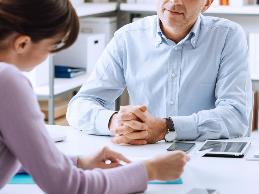 An insurance clerk was experiencing pain in her back, neck, and hands from sitting for long periods of time doing computer work.

She was accommodated with speech recognition software, an ergonomic chair, and an adjustable sit/stand workstation. 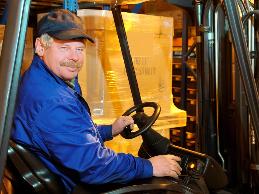 A forklift driver had difficulty grasping the steering wheel due to sensitivity from a bleeding disorder.

The forklift was fitted with a spinner ball to eliminate the need for grasping.

Transcript - Give Us Your Challenging, Your Bewildering, Your Unusual ADA Issues
Download (.DOCX)
Join the motor team as they take the hour to hash out any motor related accommodation requests or questions you may have! From addressing ergonomic chair requests to creating an emergency evacuation plan to the never ending parking debacle, the motor team consultants are here to answer your burning questions in real time!

Other Information Regarding Bleeding Disorder