How many educators with disabilities are working today?

According to the Bureau of Labor Statistics, nearly four million educators, specifically teachers, working in preschool to secondary settings were employed in the United States in 2014. In addition, there were close to 1.3 million professionals who taught in post-secondary settings, ranging from four-year colleges and universities to technology and culinary schools in that same year (Bureau of Labor Statistics, 2016). If disabilities affect one-fifth of all Americans (Census Bureau, 2012), then close to one million educators, from preschool teachers to post-secondary professors and instructors, could be in need of job accommodations.

With the high standards teachers are held to, along with the myriad skills they are required to master and the tasks they accomplish on a daily basis, teachers with disabilities may need reasonable accommodations to effectively perform their jobs. They may need accommodations related to cognitive, mental health, motor, sensory, and other disabilities.

Are educators with disabilities required to disclose their disability to their employers?

It depends. The ADA regulates when employers can ask medical questions of job applicants, new hires, and employees. During the application stage, employers are not allowed to ask medical questions and applicants are not required to disclose their disabilities unless they need an accommodation. Employers are required to provide accommodations for job applicants with disabilities to participate in the application process, but only if they know about the disability and need for accommodation (EEOC, 1992).

Once an employer makes a job offer, but before the new hire actually starts working, employers can ask any medical questions they want as long as they ask all new employees in the same job category the same questions. At this stage, the new hire must disclose a disability if asked (EEOC, 1992).

Once working, employees only need to disclose their disabilities if they want to request an accommodation (EEOC, 1992).

Can an employer ask educators with disabilities to submit to a medical examination?

Accommodations vary for educators with cognitive, motor, mental health, and sensory impairments. The following provides an overview of accommodation ideas that may be helpful:

Limitations and accommodation ideas specific to educators include: 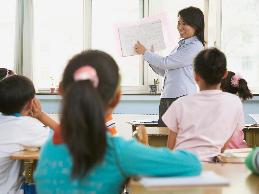 A teacher with chronic fatigue syndrome had difficulty meeting the physical demands of her job and was exhausted by early afternoon.

She was provided with a teacher’s aid, her off-hour was moved to the afternoon, and she was excused from afternoon recess duty. 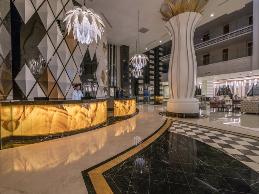 A university professor who is blind had to attend a conference once a year.

He was provided with a sighted guide to assist him with travel and with navigating the hotel and conference center. 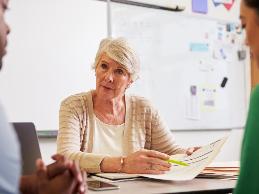 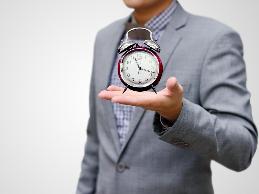 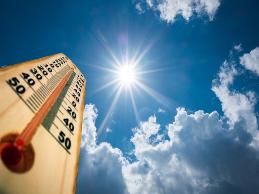 A teacher with Raynaud’s syndrome had difficulty getting to work on time during the winter months.

She asked for a modified schedule as a reasonable accommodation to permit her to arrive later, when the temperatures were warmer. The employer agreed and moved her planning period to the first part of her schedule to minimize work disruptions. 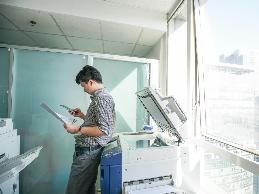 An office worker at a large elementary school was responsible for receiving copy orders and providing the completed copies to teachers within two days.

Due to his ADD, he was unable to complete the handwritten orders on time with the constant disruption of the teachers and with no organizational system. The worker’s supervisor stepped in and provided a typed form that required the teachers to supply a uniform amount/type of information. Daily labeled baskets for orders and materials allowed the employee to see which orders needed to be done first, allowing the copies to be completed in the two-day time frame. 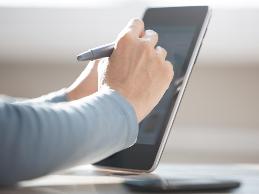 A teacher with a knee impairment resulting from an ACL injury had difficulty standing to teach and use a projector.

He was also unable to use a stand/lean stool. The employer provided a smartboard which allowed the teacher to provide instruction without standing. 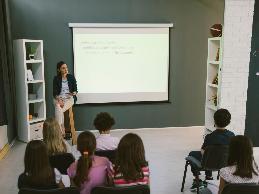 A teacher with Parkinson’s disease was having difficulty standing in front of the classroom to write on the board.

The individual was accommodated with a scooter and a laptop and PC projector. She was then able to remain seated while using the computer and projector to display information to the class. 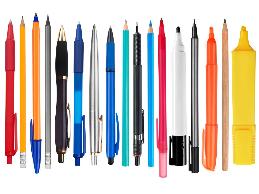 A school teacher with burn injuries to both hands was having trouble writing.

A teacher in a large elementary school asked to be relieved of lunch duty as an accommodation, as she was overwhelmed with the noise level in the cafeteria during the lunch period.

She was accommodated by being taken off of the lunch duty in the cafeteria and given the “detention” lunch duty, where a small number of children would eat lunch in a classroom under closer supervision that did not permit them to interact with each other. 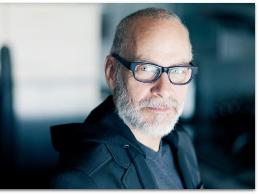 A teacher with multiple sclerosis was having difficulty communicating with students because his speech became soft and slurred when he was fatigued.

He was given a personal speech amplifier so he would not have to strain to project his voice, and he was allowed to schedule his classes so he could take periodic breaks. 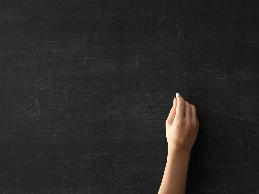 A teacher with cerebral palsy had difficulty manipulating papers and writing on the chalkboard.

She was provided a teacher’s aide to pick up and pass out student papers and an overhead projector to replace the chalkboard. 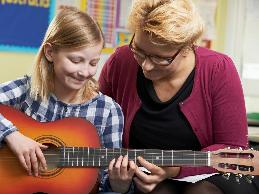 A music teacher at a small high school was diagnosed with early-stage Alzheimer’s.

Through meeting with school administration and with help from her doctor, the teacher was able to remain in her position with increased support in the form of accommodations. With the help of a colleague, she was able to better organize her desk and files so that retrieval of information was much easier. Color-coding was used to help her better locate that information. She was also provided with a voice-activated recorder to help her remember verbal instructions and notes from meetings. At the current time, the accommodations were helping her keep her performance at a very high level. 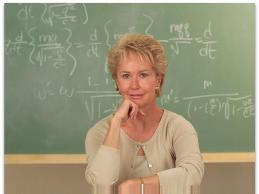 A teacher diagnosed with sick building syndrome was required to attend weekly faculty meetings in the school building.

She usually taught class from a portable classroom outside of the building and could not be in the school building for extended time. JAN suggested that she use either a speakerphone or public address (PA) system from her classroom to listen in and participate in the meetings, be provided with meeting minutes, or attend the meetings and wear a respirator mask if she felt comfortable doing so. 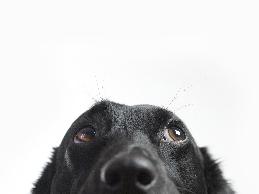 A newly hired teacher with a seizure disorder used a service animal to alert her that a seizure was coming on. The school had a no-animal policy.

The school allowed the teacher to bring her service animal to work and to keep it with her in her classroom. She was also provided breaks to take the service animal outside and given the opportunity to educate coworkers about the use of service animals. The employer reported that the accommodation cost nothing and it was good for the students to see a service animal at work.

A special education teacher with agoraphobia had been off on leave for a school year.

With her psychiatrist’s help, she determined that she could return to work if the school was within a five-mile radius of her home – the distance she and her doctor considered safe for her to travel. There were actually six schools within that area. She asked for an accommodation of being placed in one of those particular schools when a special education position came open. The teacher was actually given the choice of two schools right off as the district knew those particular jobs were going to be open for the next year. She accepted the offer on the elementary position, since she felt most comfortable with that age group. 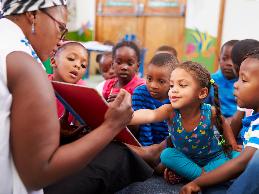 A preschool teacher needed to read books aloud to students during circle time.

She had difficulty describing and talking about the pictures in the books because of her color vision deficiency. She wanted to be able to describe the pictures accurately in order to help the children learn their colors. She was sometimes able to get help from a teaching assistant, but wanted a more independent solution. A JAN consultant discussed free and low-cost apps for identifying colors and suggested that she use an app to familiarize herself with the colors used on various pages in advance. The teacher also made index cards with notes about the pictures that she wanted to describe and taped them to the back cover of each book while reading.

Other Information Regarding Educators