As the Old Saying Goes… 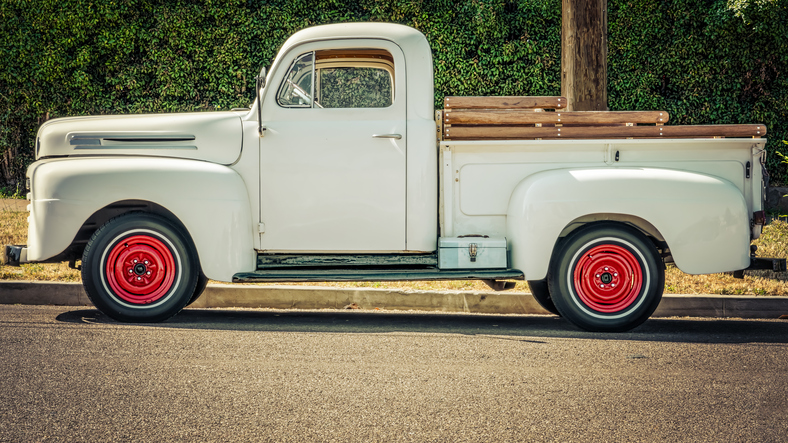 Remember the old saying, “He knows just enough to be dangerous”? I find this saying popping into my head over and over when I talk with employers about reassignment as an accommodation under the Americans with Disabilities Act (ADA). For what seems like such a straightforward concept, reassignment sure ends up being one of those things employers have trouble getting right. Let me share several of the most frequent things I hear.

First, and I’d say foremost, I hear employers saying, “We’re not allowed to reassign an employee with a disability unless we can’t accommodate in the current job.” Well, this is true unless the employee and the employer agree that reassignment is the best option. I’ve talked to many employers who insist on trying to keep an employee in his current job even when the employee asks to be reassigned because the employer thinks that’s how it must be done. As with many things under the ADA, this is one where there’s an exception to the general rule that reassignment is the accommodation of last resort.

Next, I frequently hear from employers who are in the process of reassigning an employee with a disability and they have found the perfect vacant job. However, the job is a promotion and, the employer says, “We’re not allowed to promote an employee as an accommodation under the ADA.” Okay, that’s half right. The ADA doesn’t require employers to promote an employee as an accommodation, but at the same time it doesn’t prohibit it; employers are not prohibited from going beyond what’s required by the ADA as long as it benefits the employee with a disability.

Another thing I hear from employers is that when reassigning as an accommodation, it is okay to make an employee do his own job search and apply for whatever job openings he finds. My question for these employers is, “How is this an accommodation? Isn’t this what all employees do when they want another job?” The response I often get is, “Well, yes, but we think this is the fair way to do reassignment, we give the employee an equal chance to compete for jobs.” Okay, the problem here is that the other employees don’t have disabilities and they can do their current jobs so you’re really not giving employees with disabilities an equal chance by making them do the same job search as others. When reassigning as an accommodation, you should actively help find an appropriate vacant job and then place the employee in the job without making him compete. Otherwise, you’re not really making an accommodation.

And the final thing I want to mention that comes up a lot in my conversations with employers is related to seniority systems. I get calls from employers who implement seniority systems, but then have all kinds of exceptions to them for all kinds of reasons except disability-related reasons. They cite the Supreme Court holding that said it is “unreasonable” to reassign an employee with a disability if doing so would violate the rules of a seniority system. That does not mean that you write a discriminatory rule into your seniority system and then you get a free pass! It means that if you have a consistent, uniformly applied system in which jobs are assigned by seniority, you don’t have to bypass that system when reassigning under the ADA. But if you grant exceptions, then you might have to grant an exception for an employee with a disability who needs to be reassigned.

So next time you’re faced with reassignment as an accommodation, I hope you’ll remember a saying my dad taught me: “Always lift up the hood and check the batteries.” Applying this to the ADA, you can’t just rely on the general rules you hear; you always need to check for the exceptions!

And for more information about reassignment and other ADA issues, visit the Matrix Radar Blog. 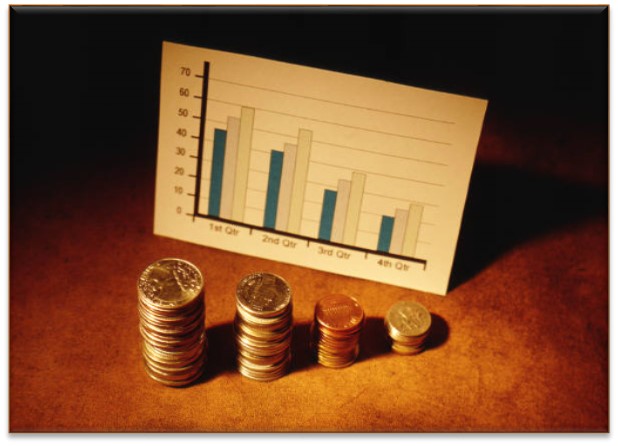 Requesting and Negotiating Accommodations During the Pandemic