Service Dogs as a Workplace Accommodation for Employees with Diabetes 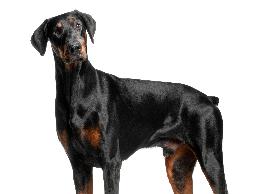 November was American Diabetes Month, so predictably JAN consultants received many inquiries about accommodations for employees with diabetes. JAN customers often ask about the most common type of accommodation for a particular condition. Anecdotally, I would say that a modified schedule, such as flexible start times and modified break schedules, is one of the most common types of accommodation we discuss during calls about diabetes. Other typical accommodation solutions include providing a space for the employee to store medication and food; policy modifications which allow an individual to eat at one’s desk; or procedural modifications related to travel reimbursement which may be needed to avoid passing extra costs related to food, and medication storage or other disability related travel expenses on to the employee. However, over the past few years, I’ve noticed the number of questions we receive about the use of service dogs by employees with diabetes seems to be increasing. I’ve also fielded numerous questions on this topic during presentations and trainings, as well as the day-to-day calls here at the office.

The number of calls we receive at JAN related to employees with diabetes who use service animals to assist with management of their condition continues to be relatively small in comparison to the total number of accommodation inquiries we receive about diabetes. However, we have seen a gradual increase since the passage of the ADA Amendments Act of 2008 (ADAAA). Because of the ADAAA, individuals with diabetes are more easily able to show they are covered under the ADA.  One of the changes that occurred when the ADAAA went into effect is that major bodily functions now count as major life activities for purposes of determining whether or not someone meets the definition of disability under ADA.  In addition, Equal Employment Opportunity Commission (EEOC) guidance on the ADAAA specifically mentions functions of the endocrine system as an example of a major bodily function that counts as a major life activity.  This is important for individuals with diabetes because the pancreas, which produces insulin, is an important part of the endocrine system.  While there is still no list of conditions that are always covered under the ADA, it is likely that most people with a diagnosis of diabetes will be able to show that they are substantially limited in the functions of their endocrine system.

Although hypoglycemia alert dog is a term that is typically used to refer to a service dog used by an individual with diabetes, some of our callers have reported that their dogs can also alert to hyperglycemia.  Hypoglycemia means low blood sugar whereas hyperglycemia means high blood sugar.  Different treatments are required for each of these conditions. Those who are prone to episodes of both may need to test their blood sugar level when alerted by the dog in order to know what to do next.

Dogs may alert individuals with diabetes to a change in blood sugar in different ways, but one common method is to nudge the individual who is experiencing an episode, or to vocalize in a manner similar to a whine or a whimper. To an outside observer, this may appear similar to a dog asking to go outside or for food, but the meaning is clear to the individual with diabetes. Some dogs may be trained to perform more complex tasks such as retrieving glucose tablets.

One issue that comes up frequently during calls about hypoglycemia alert dogs in the workplace is the fact that training methods tend to be different from those of other service animals. It is not unusual among users of hypoglycemic alert dogs for a pet that is already part of the family of the person with diabetes to undergo service animal training. This is different from the training of many service animals whereby the animal is trained through a specialized program (often with participation of the future owner) and then placed into service. Sometimes the individual may train the animal on their own with the support of a diabetes-related medical provider or support organization. This may complicate the process of providing medical documentation to an employer, particularly if the training is done by the individual with a family pet.

Over the years, service animals have taken on an increasingly important role as an accommodation option for people with disabilities to succeed in the workplace. For individuals with diabetes, hypoglycemia alert dogs can help mediate a potentially serious health condition so that the employee can continue to be a productive part of the workforce.

Service Animals in the Workplace

Accommodation Ideas for Employees with Diabetes

Scents and Sensitivity in the Workplace
A Farmer in Our Midst – An Interview with JAN’s Own Dr. Beth Loy 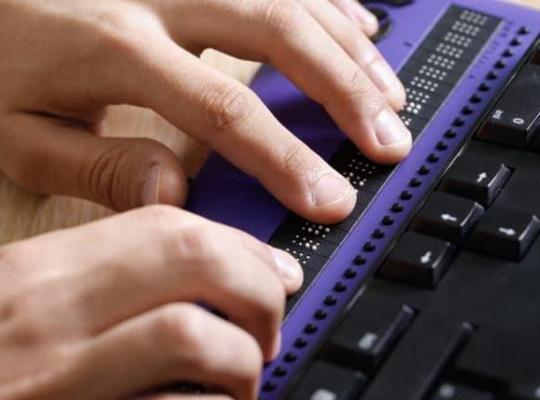 Choosing Among Options for Computer Users with Low Vision 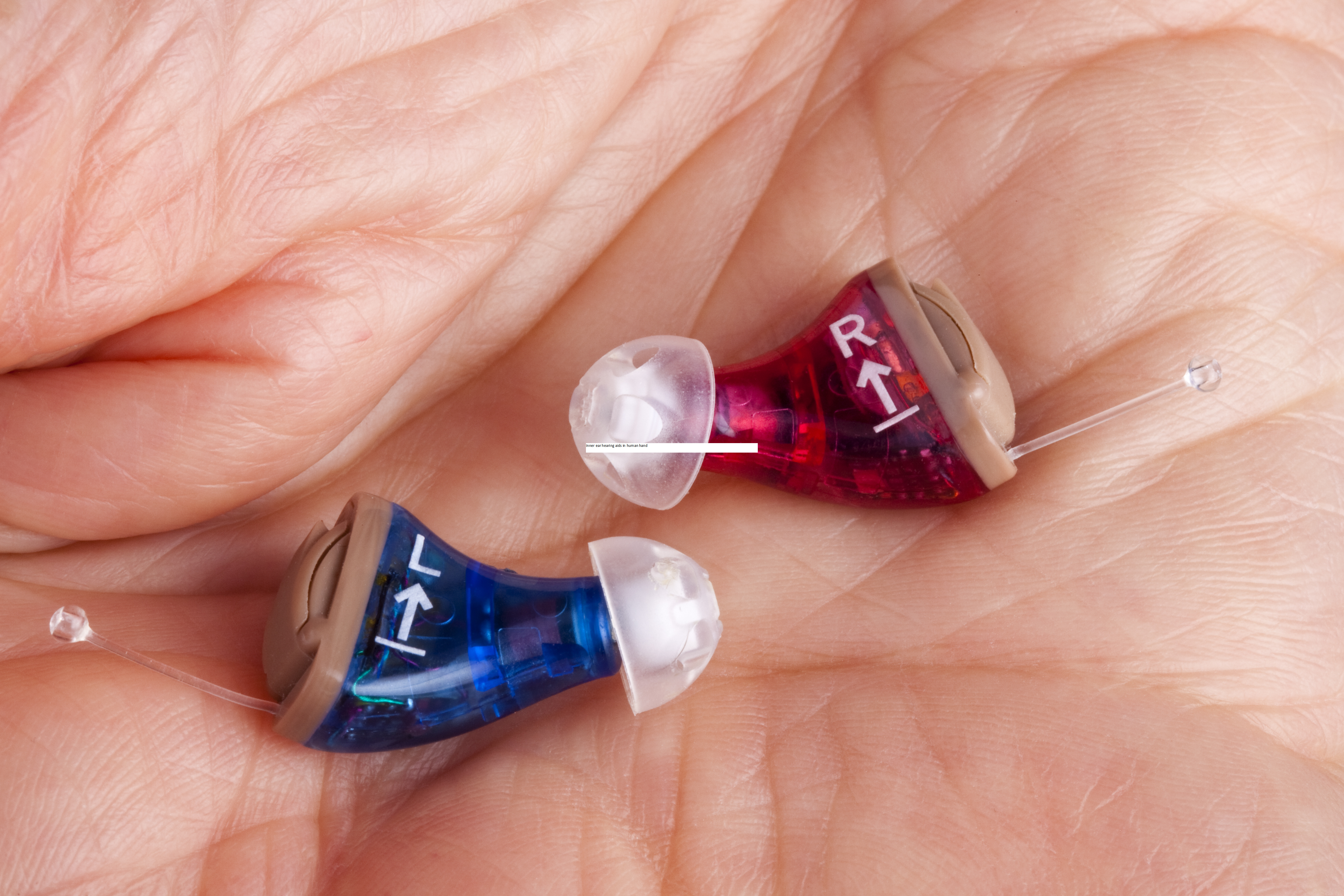 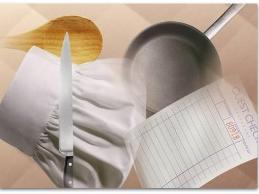 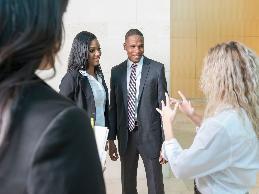 Focus on Effective Workplace Accommodations for Employees with Hearing Impairments