PTSD and Dealing with Conflict in the Workplace

Find tips on how to resolve conflict in the workplace
Listen

From the desk of James Potts, M.S., Consultant - Cognitive/Neurological Team

Dennis is a veteran with post traumatic stress disorder (PTSD) and back pain. He recently has felt uncomfortable with several of his coworkers asking about his combat experience and the subsequent teasing that comes with his unwillingness to discuss specifics of his deployment. Dennis explained to his coworkers that he would like to do his work in peace and not talk about his past. Unfortunately, the coworkers’ behavior toward Dennis worsened to the point he exploded in an angry outburst directed at his coworkers. Now, Dennis is subject to disciplinary action for his inappropriate behavior in the workplace. In this example, the employee’s disability and his issues with these coworkers were not known to the employer so the disciplinary action stood. How could things have been handled differently?

The employee took the most straightforward approach by addressing the issue directly with the coworkers who were teasing him. However, once that failed, he might have considered taking a different approach. Involving immediate supervisors, management, or HR could be appropriate if the employee felt like he could not resolve the situation on his own. It might be time to bring his employer's attention to his disability, which had not been previously discussed. Employees without disabilities that impact the regulation of emotions may be able to deflect negative coworker interactions, while an employee with PTSD may not; he may need accommodations in place to prevent an emotional response from occurring.

Once Dennis reported his coworkers’ behavior to his employer, what accommodation options does the employer have to resolve the situation? One idea would be to minimize the interaction between the employee with the disability and the coworkers causing difficulty. This could be physical space, like working in different areas, but it could also be a change in communication methods, such as communicating in writing so there is a record of the interaction. Another accommodation could be having a third-party present during meetings where all parties must be included to keep the conversation on topic and professional. Modifying break or lunch schedules could be another way to minimize interactions that may negatively impact the employee with PTSD.

And of course if the employer determines that the coworkers acted inappropriately, the employer should put a stop to the inappropriate conduct. Guidance from the Equal Employment Opportunity Commission (EEOC) states that an employee with a disability is protected from workplace harassment. It is in an employer’s best interest to implement and maintain effective policies on appropriate behavior in the workplace to make sure harassment doesn’t occur. To ensure a professional and courteous work environment, the employer could endorse preventative measures such as providing disability awareness training to all employees with routine refreshers, placing posters on ADA compliance throughout the workplace, and conducting effective training to first line supervisors on how to identify and correct inappropriate behavior.

But if all this fails and Dennis continues to get picked on – what can he do? Practical guidance is to document the situation and clearly keep track of all the different solutions that have been attempted. It could help to show management or HR all that has transpired and ask whether the employer has additional ideas for resolving the situation. If a solution cannot be worked out with the employer, there are complaint procedures one can take through the EEOC or state enforcement agencies. 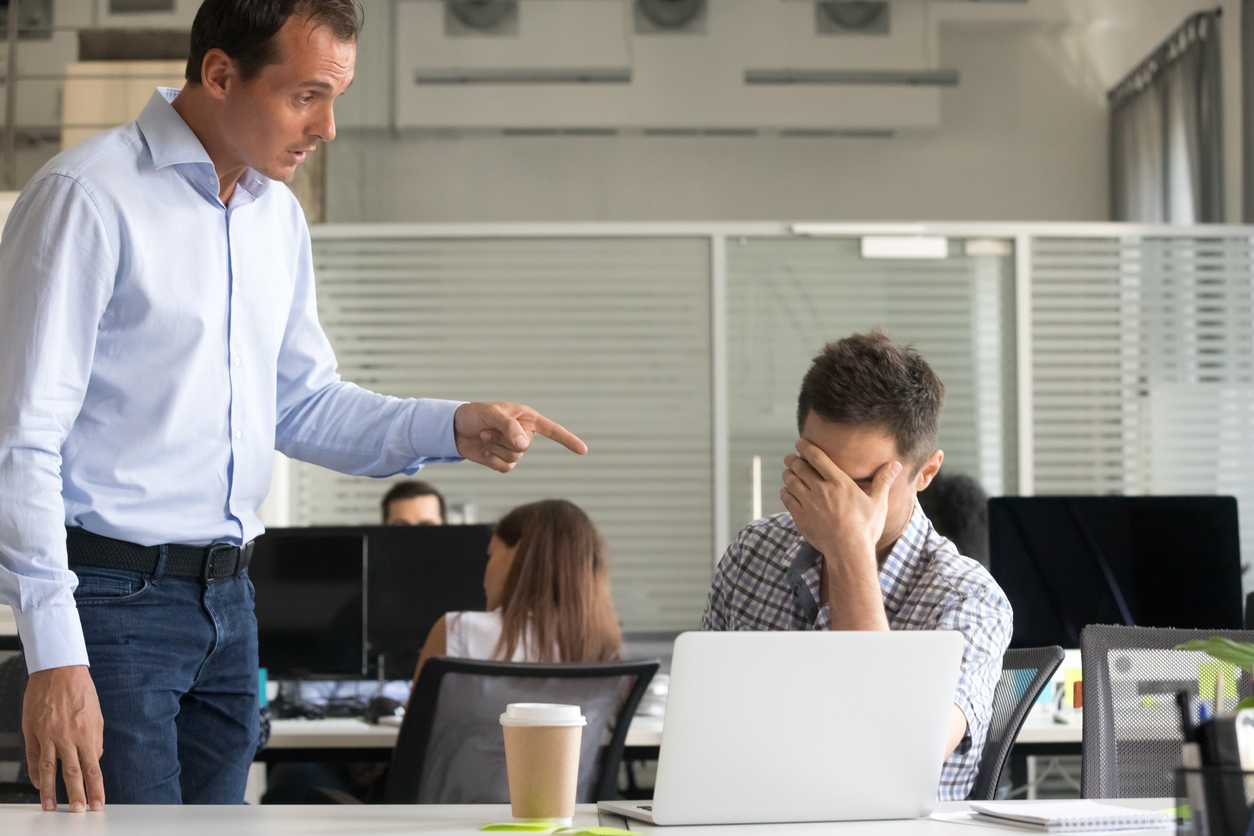