Executive functions are high-level mental processes or abilities that influence and direct more basic abilities like attention and memory. The term executive function describes a set of cognitive abilities that include the ability to plan, organize and strategize, pay attention to and remember details, start and stop actions, and form concepts and think abstractly. Executive functions also keep us from behaving in inappropriate ways. People with executive functioning deficits may have difficulty monitoring and regulating their behaviors. These difficulties can include monitoring and changing behavior as needed, planning future behavior when faced with new tasks and situations, and anticipating outcomes and adapting to changing situations. People with executive functioning deficits will often have problems interacting with others and fitting in socially.

Some people with executive functioning deficits may need accommodations on the job. Identifying the job tasks that are most problematic is the first step in helping to determine effective accommodations. This information can be more helpful in determining accommodations than the diagnosis of ADHD will be. Even though many people with ADHD have the same diagnosis, the limitations they present and the jobs they do will vary greatly. Accommodation ideas are as individual as the persons requiring them. Just as each job is distinct, with different tasks and various levels of difficulties, the accommodations each employee needs may be very distinct as well.

Let’s look at some examples. The following employees all have ADHD, but look at the difference in their accommodation needs as determined by their job tasks, environments, and difficulties:

As seen in the examples above, the characteristics of ADHD that are likewise characteristic of executive functioning deficits can have a huge impact on the ability to successfully perform the essential functions of a job. Individuals may have difficulty paying attention, staying focused, and retaining information. Individuals may also have difficulty with self-control, managing emotions, and thinking before acting. Difficulty initiating tasks, getting and staying organized with materials and time, completing longer-term projects, and keeping track of what work has been done and what yet needs to be accomplished can also be difficulties individuals with ADHD and executive functioning deficits experience on a daily basis.

Executive functioning deficits can also be present with other disabilities/diagnoses that involve cognitive operations and thinking skills. Individuals with brain injuries, learning and intellectual disabilities, autism, sleep disorders, and mental health conditions can very likely experience difficulties with their executive functioning as well.

There are many effective accommodations that can be put into place to help employees be more productive. See JAN publications on ADHD and Executive Functioning for assistance. And as always, feel free to contact JAN for an individualized consultation. 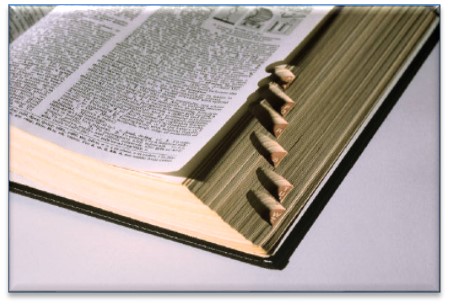