Phobias in the Workplace

A Federal employee with a fear of confinement cannot wear a seatbelt. A delivery driver living near a large city cannot drive through the actual city with overpasses and bridges. A water treatment worker cannot do the job of checking irrigation systems for fear of snakes. A sales manager for a national corporation cannot fly on a small airplane. A catering assistant in a large city has a fear of elevators that keeps her grounded. A nurse with a fear of medications cannot hand them out to her patients. All of these employees have a fear that might prohibit them from doing their jobs. Are these fears considered phobias? Are phobias disabilities under the Americans with Disabilities Act? What accommodations will work for individuals with these various fears? These are some of the types of questions JAN consultants answer for employees and employers alike concerning phobias.

We answer the question of whether a phobia is a disability the same as we answer any question about whether a particular medical condition would qualify as a disability under the ADA. Following the definition of disability under the ADA Amendments Act (ADAAA), each case is considered on an individual basis. Because a phobia is likely to be a mental impairment, we would look at whether the impairment substantially limits the individual in one or more major life activities. Major life activities include but are not limited to breathing, sleeping, and concentrating. A major life activity also includes the operation of a major bodily system such as the respiratory or circulatory system and brain functioning.

According to NAMI, the National Alliance on Mental Illness, phobias are irrational, involuntary, and inappropriate fears of (or responses to) ordinary situations or things. The fear is persistent and out of proportion to the actual danger the object or situation poses. People who have phobias can experience panic attacks when confronted with the situation or object about which they feel phobic. A category of symptoms called phobic disorder falls within the broader field of anxiety disorders. Phobias are usually long-term, distressing disorders that keep people from ordinary activities and places. They can lead to other serious problems, such as social isolation and depression.

Approximately 6.3 million American adults ages 18 to 54, or about 4.4 percent of people in this age group in a given year have some type of specific phobia. No matter what type of phobia an individual has, it is likely to produce the following reactions: a feeling of uncontrollable anxiety when exposed to the source of the fear, the feeling that s/he would do anything to avoid the cause of the fear, and the inability to function normally because of the anxiety. Even knowing that the fears are unreasonable or exaggerated does not help, because the individual may be powerless to control them.

According to the above information, a phobia could very well be considered a disability under the ADA and might very likely need to be accommodated in the workplace. Let us look at the phobias presented earlier and see what accommodation might be provided to enable the employees with these specific limitations to continue working. 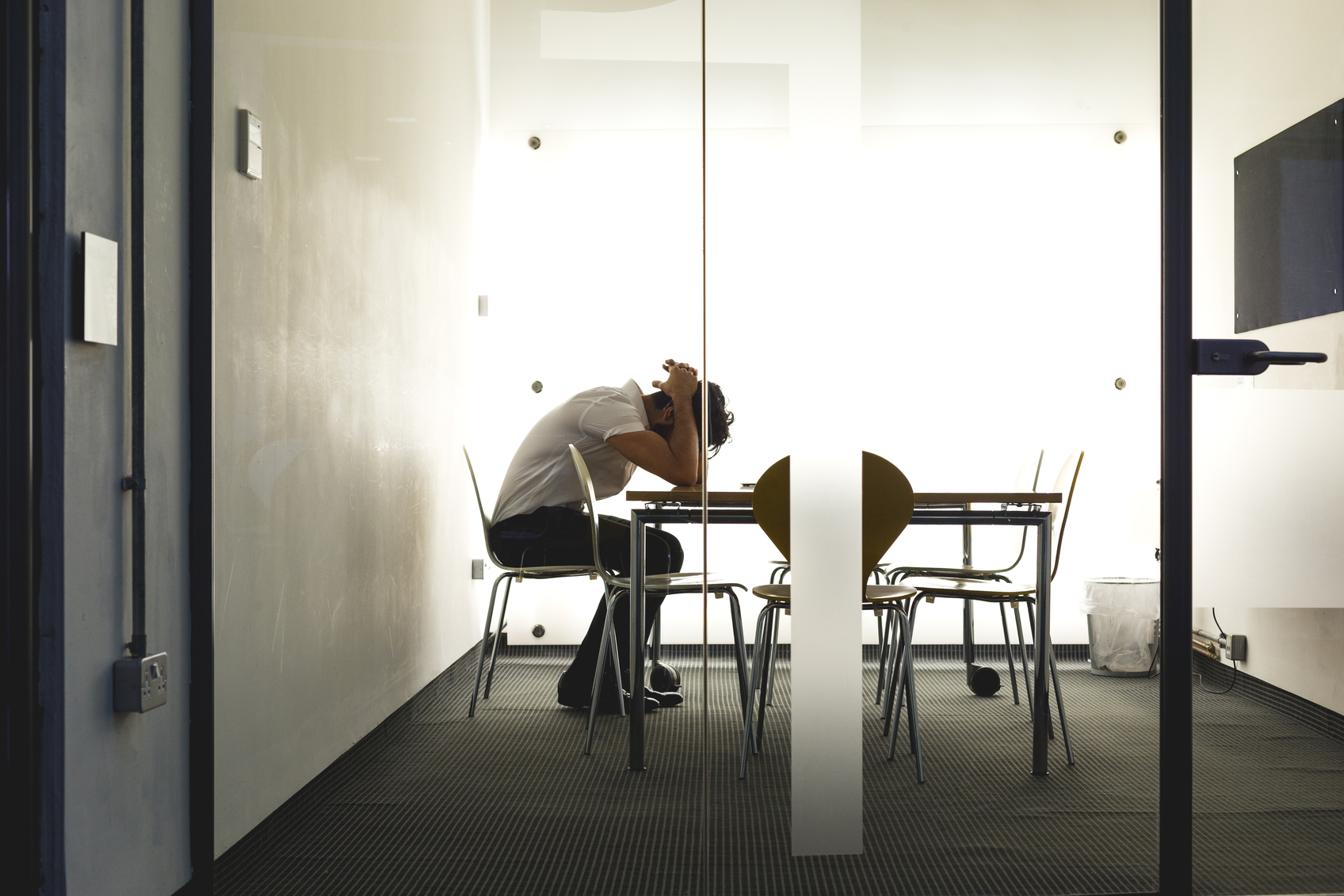