Not surprisingly, the Job Accommodation Network receives calls from employees with disabilities asking questions about issues that have arisen since the September 11 terrorist attacks. One issue that gets a great deal of attention is traveling. In some jobs, traveling is an essential part of the job; therefore, the employee needs to be able to travel to be qualified for his/her position.

Individuals with a variety of impairments may have difficulty traveling, especially by air. For some individuals with psychiatric impairments, specifically anxiety disorders, traveling by airplane may now seem nearly impossible. Often, these same individuals cannot even think about getting on a plane without having panic attacks. Following the terrorist attacks, employers allowed some employees to stay grounded for a few weeks, but employers eventually needed employees to start traveling again.

The following are some accommodation ideas that might be effective for individuals who normally travel. For an employee who typically is scheduled to travel by air, he/she might be able to use other modes of transportation, such as bus, taxi, rental car and train. Other accommodation possibilities might be audio conferencing and videoconferencing. If it is not essential that an employee physically be present at another location, either of these might be effective accommodations.

Video and Web conferencing are becoming more and more popular in the corporate world. It allows people who are at two or more sites to have real-time communication, not just "talk" to each other by conventional telephones. It enables the people at one site to see a video picture of the people at other sites and communicate in real-time.

If neither the above suggestions nor other alternative accommodations are effective, another option might be reassignment to a vacant position that does not require traveling.

The person with the disability might want to take the initiative to talk to her/his doctor to determine if there are treatments that can help overcome this new fear of flying or traveling. 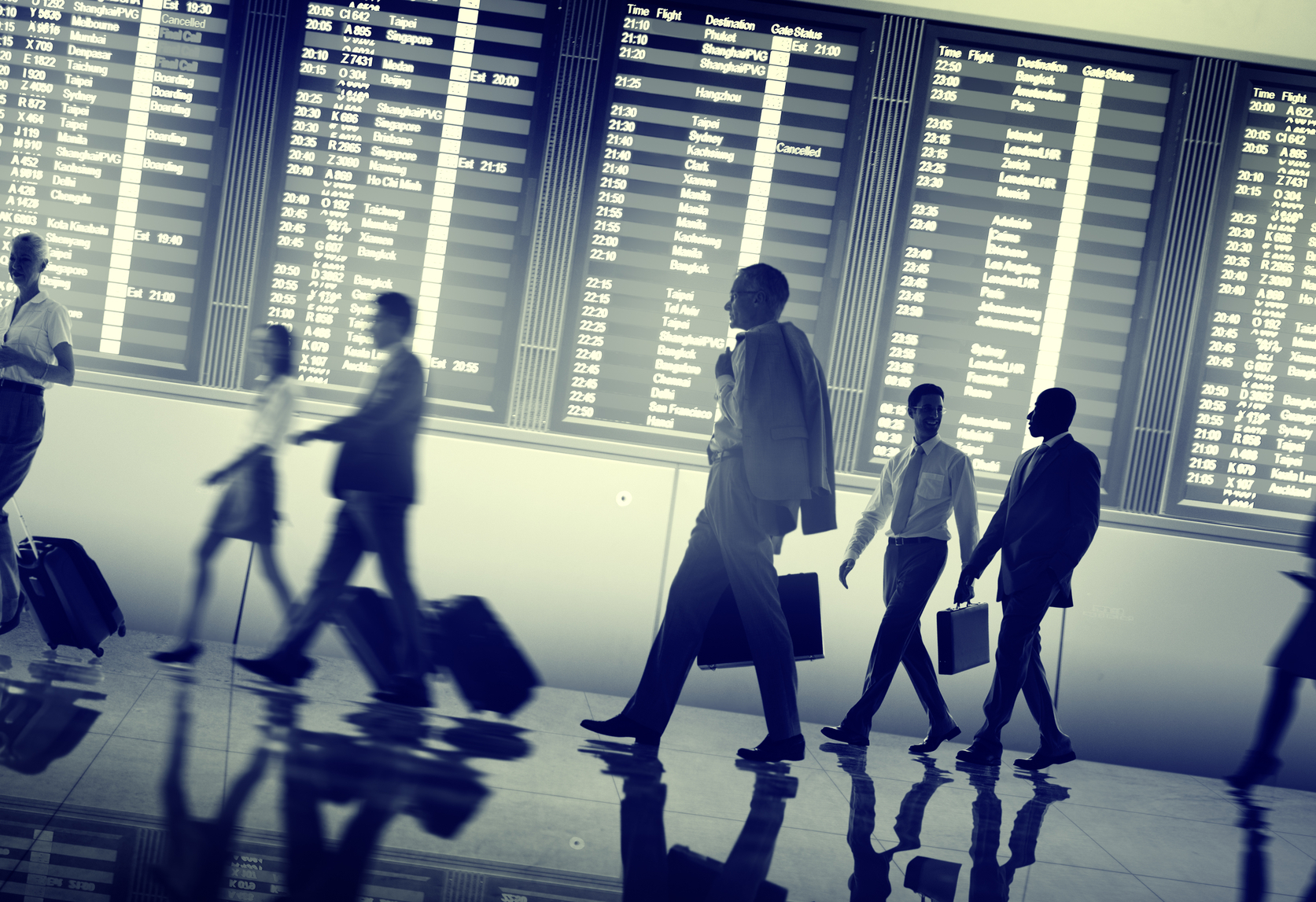