Learn more about the interference provision under the ADA
Listen

Running interference is typically a term used in football and is sometimes a good thing to do and sometimes a bad thing to do. It can mean legally helping a team member by blocking potential tacklers or illegally hindering an opponent from catching a pass. So what in the world does this have to do with the Americans with Disabilities Act (ADA)?

Well, turns out the same term has applications under the ADA. In recently released enforcement guidance, the Equal Employment Opportunity Commission (EEOC) provided information about retaliation under the ADA. According to this guidance, retaliation is the most frequently alleged basis of discrimination, so preventing it should be a major concern for employers. Retaliation can occur easily, especially if a supervisor or manager does not understand what it is. For example, an employee with a disability asks her supervisor if she can telework as an accommodation. Her supervisor tells her she had better not push for telework or she will likely be demoted. This may meet the definition of illegal retaliation.

Retaliation occurs when an employer punishes an employee who has engaged, or may engage, in protected activity under federal equal employment opportunity (EEO) laws. Generally, protected activity means either participating in an EEO process (e.g., requesting an accommodation, filing a complaint, testifying at a hearing) or opposing illegal conduct under EEO laws (e.g., standing up for a coworker who is being discriminated against). In other words, employers are not allowed to punish employees who assert their own rights. This is analogous to illegal pass interference in football – an employer tries to stop an employee from exercising federal rights. And, employers are not allowed to punish employees who run interference for coworkers whose rights are potentially being violated, assuming the interference is done appropriately. This is analogous to a team member legally blocking potential tacklers in football – the employee is trying to help out a coworker who is exercising his rights.

Also included in the new EEOC guidance is information about a provision under the ADA specifically called the Interference Provision. This provision is very similar to retaliation, but is much broader and covers employer conduct that does not meet the standard required for retaliation. It basically says that an employer cannot interfere with ADA rights by doing anything “reasonably likely to interfere with the exercise or enjoyment of ADA rights.”

Some examples of interference provided in the EEOC guidance include:

So what can employers do to help reduce the chances of being hit with a penalty for illegal interference? Just like in football, employers must prepare, train, practice, and provide effective coaching. In the new guidance, the EEOC shares its recommendations for promising practices, including:

So take a moment to review the new EEOC guidance and get a game plan to help you avoid penalties! 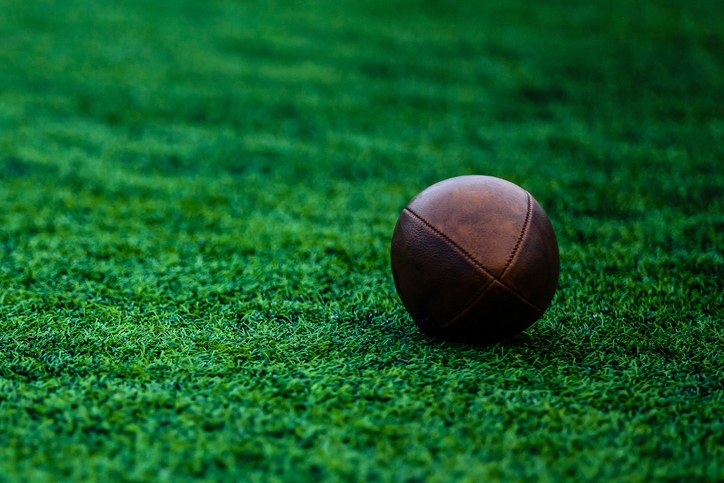