Leave of Absence for Cosmetic or Elective Surgeries: When is it Considered an Accommodation Request?

Learn more about elective surgeries under the ADA
Listen

In recent years there has been an increased focus on how employers address requests from employees for a leave of absence. Leave has always been a form of accommodation under the ADA, and employees may request a leave of absence for many reasons, including recovery from surgery. But what if the surgery is purely cosmetic or elective? What if the cosmetic surgery is to correct a disfigurement? Or, what if an elective surgery goes awry and complications resulting from the procedure lead to the employee needing accommodations? Each of these situations can, and should, be addressed on a case-by-case basis, but can be confusing to work through. The following examples illustrate the various types of issues related to accommodation requests for cosmetic surgery.

Requests for leave to recover from cosmetic surgery

The U.S. Equal Employment Opportunity Commission (EEOC) has offered guidance on the provision of leave as an accommodation under the ADA. While employers continue to learn more about this form of accommodation and how it can be implemented, certain situations may arise that aren’t directly addressed in formal or informal guidance. Let’s consider an example related to a request for leave for cosmetic surgery.

An employee elects to have a rhinoplasty (nose job) and an abdominoplasty (tummy tuck) and will need four weeks of leave while recuperating. The employee requests the time off as an accommodation. Does the employer have to provide leave under the ADA?
Probably not. In order for any individual to be entitled to accommodations under the ADA, including leave, they must first meet the definition of disability. To have a disability under the ADA, a person must first have an impairment. Assuming the individual did not need to have cosmetic surgery for reasons related to an underlying medical condition, there is no physical or mental impairment present in this situation and therefore the person would not be covered under the ADA. In cases where an individual does not meet the definition of disability, the employee would not be entitled to leave under the ADA. Of course, if other options to take leave (i.e. vacation or sick time) are available to the individual these could be offered.

Requests for leave to recover from surgery to correct cosmetic disfigurement

Situations where surgery is needed to correct a cosmetic disfigurement can be easier to address just by referencing how the EEOC has defined “impairment” under the ADA. When the ADA was amended in 2008 there was no change to the definition of impairment, although there were references made to the immune system and circulatory system to keep language consistent. By definition, the term “impairment” means:

Unlike the previous situation and example, in a case where an employee is requesting leave to recover from surgery to correct a cosmetic disfigurement we know that the individual would have an impairment. Let’s look at a more specific example.

An employee was badly injured in a car accident as a teenager. Second and third degree burns to his arms and face had warranted the need for reconstructive surgeries over the years. After working for his company for nine months, the employee requested 6 weeks of leave to undergo a reconstructive burn surgery on his arm. He would also be required to wear a protective arm dressing during the recovery period. The employee knew that he would not eligible for leave under the FMLA, but requested leave under the ADA. Would the employer need to provide the leave?

Yes, absent undue hardship. In this situation the employee probably would meet the definition of disability as cosmetic disfigurement would be considered an impairment and the recovery from the surgery would limit at least one major life activity--operation of a major bodily function (i.e. skin). In this case, the employer would need to provide leave for the employee to recover from surgery, absent undue hardship, and consider accommodations so that the employee could return to work while wearing the protective arm dressing.

A similar need may arise for those undergoing reconstructive surgery following a mastectomy related to cancer. In these types of situations an employee who was having breast reconstruction surgery would be covered under the ADA as an individual with either a current impairment or a record of impairment, as cancer is one impairment that should easily be found to substantially limit a major life activity.

JAN consultants take a wide variety of questions about accommodation and often hear of complex and complicated situations. In the previous two situations we looked at cases where a person doesn’t meet the definition of disability and cases where it would easily be determined that an individual does meet the definition of disability. But what about cases where someone might not initially be covered under the ADA, but complications arise during a medical procedure and an accommodation request is made? Let’s look at an example.

An employee was allowed to take a couple of weeks of her paid vacation to undergo breast augmentation. The procedure was expected to be quick and the employee was scheduled to return home the same day. They surgery went well, but the employee developed an infection shortly after and was admitted to the hospital. The employee contacted her employer and requested additional leave. Would the employer have to consider providing leave when the initial procedure was elective?

Although the employee would not have met the definition of disability prior to the breast augmentation surgery, the limitations experienced as a result of the infection would impact immune functioning. As stated above, in light of the ADA Amendments Act (ADAAA), any physiological disorder or condition affecting one or more body system would be considered an impairment. Immune system function would fall under this category and therefore the individual would have an impairment and the employer would need to then look at whether or not the infection substantially limited a major life activity. How the infection occurred does not matter as much as the impact that the infection is having on the individual’s ability to perform a major life activity. In this situation, leave would need to be provided as an accommodation, absent undue hardship.

As we continue to learn more about how leave as an accommodation can be used in the workplace, situations will arise that aren’t cut-and-dry. Requests for leave to undergo cosmetic or elective surgeries can sometimes fall under the ADA and should not automatically be dismissed or denied. Again, an individual making a request for accommodation must meet the definition of disability under the ADA. Situations should be considered on a case-by-case basis and individualized assessments must be done. JAN is able to help employers and individuals during the interactive process to help ensure that requests for leave to undergo cosmetic or elective surgeries are handled appropriately. Additional information on how to determine if an individual is covered under the ADA can be found at JAN’s ADA Library. 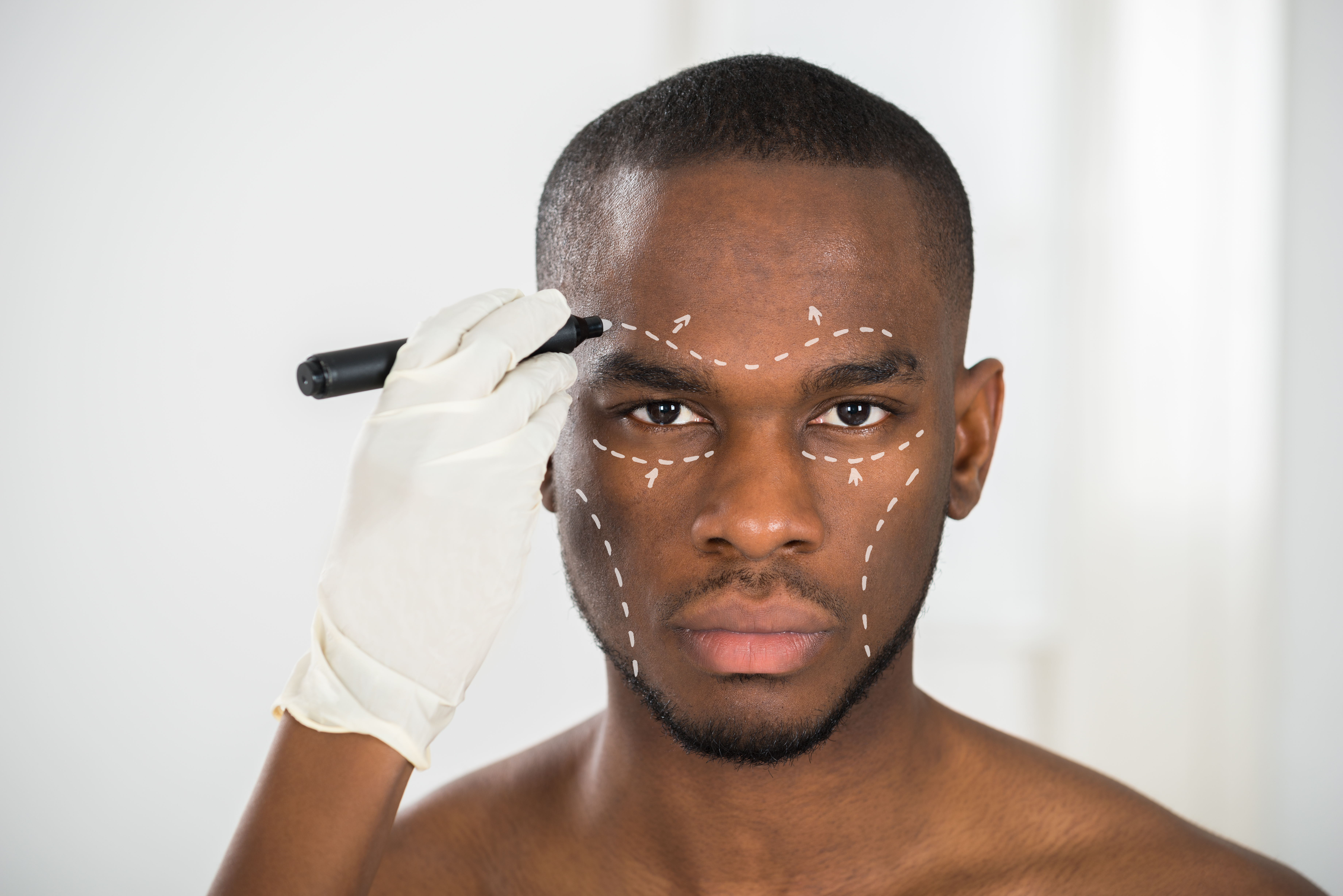