My dad was 6’2” and a healthy 200-plus pounds. He could talk to anyone about anything. He worked for the U.S. Department of Agriculture for 43 years. Dad always said that he retired because he forgot his password. He was a veteran of the U.S. Navy, and he served in the Korean War. Dad and Mom were married 62 years before passed away.

Dad was claustrophobic. This is a condition that caused him severe anxiety when he was in closed spaces. He would sweat, have a rapid heartbeat, experience shortness of breath, and become lightheaded. The textbook definition classifies claustrophobia as anxiety, not a separate condition.

Usually claustrophobia affects people when they are in tight spaces. Some may get headaches, dry mouth, hot flashes, chills, or a rash. However, the areas don’t have to be small. They may have a limited escape route, have certain smells or noises, be hot, or be full of people.

Claustrophobia can manifest itself as generalized anxiety like it did with Dad, or with panic attacks and even social phobia. With claustrophobia, accommodation solutions are going to vary by person and job. First and foremost, we want to know what the person thinks would be helpful. For Dad, he avoided elevators, small spaces, and closed doors. He also worked a job where he was outside a good bit.

The condition usually develops because of some traumatic event, but not always. When Dad was in the military, he was assigned to a submarine tender, the USS Bushnell. It was the crew’s responsibility to repair and supply a submarine squadron. There could be no smaller, darker space than a submarine. Something happened during his time in the service, and when was honorably discharged, he would forever take his claustrophobia and the need for accommodations with him.

Let’s look at a few situations where an employee with claustrophobia was accommodated on the job.

Aster was a public relations specialist. He would work with the director to secure accounts and develop an outreach plan. Aster had claustrophobia. It was triggered by being in the close proximity of other people. When Aster had to work in a crowded room of clients, his service animal was trained to stand in between him and others. This gave Aster space to avoid feeling like he was pinned in a small area.

Denise worked for a shipping company. As an administrative assistant, she accompanied the vice-president to meetings. She was required to wear a turtleneck as a part of the company’s dress code. Denise decided to start wearing V-necks instead. When pressed on why she was intentionally not following the dress code, Denise disclosed that she had claustrophobia. The company decided it was time to eliminate the requirement of having to wear a blue turtleneck with the company uniform.

Jaylen worked as a radiation therapist in a hospital. His work environment was below ground. The radiation equipment was heavy, and the hospital decided that a renovated basement would be the best fit for the equipment. Jaylen was used to having access to the outside. As an accommodation for his claustrophobia, his employer decided to give him his own workstation with access to an external camera feed that showed him what was happening outside.

These situations show how triggers can vary. For someone who has no experience with claustrophobia, it may be a matter of understanding that symptoms and limitations are very individualized. As with others with claustrophobia, Dad was a hard worker. Sometimes he just needed to do things in another way. 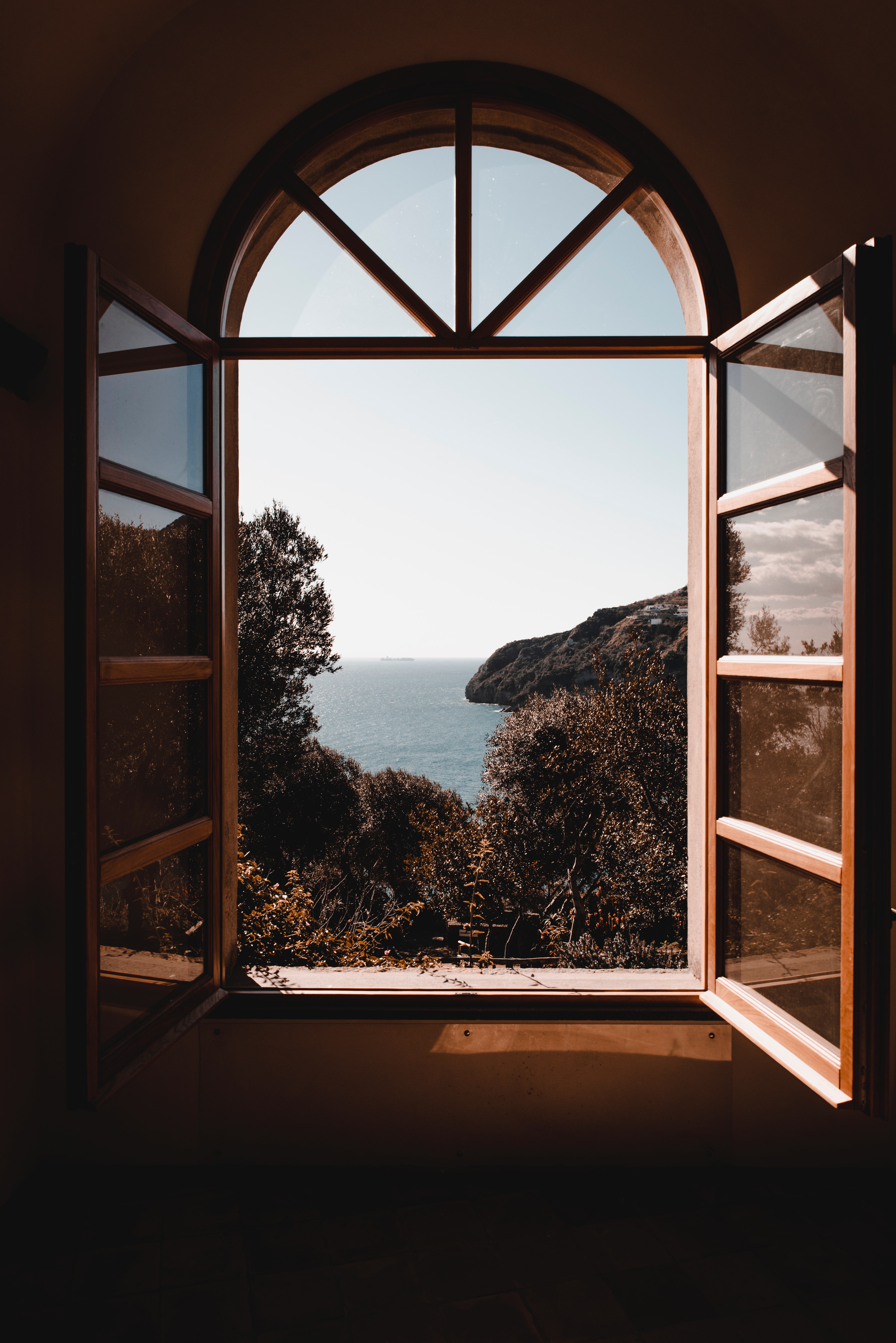