Cataplexy by itself is a rare disease, but is considered one of the major indications of narcolepsy. Cataplexy is the sudden loss of muscle tone or temporary paralysis caused by extreme emotion (laughter, stress, or anger). While a cataplectic attack is usually very short in duration and leaves no residual effects, there may be symptoms that would require workplace accommodations. Some of the most common limitations stemming from a cataplectic attack are weakened speech, vision issues, trouble balancing, upper extremity weakness, and/or collapsing.

Below are examples of how cataplexy has been successfully accommodated in the workplace.

For more information and accommodation ideas that may be helpful for individuals with cataplexy, visit JAN's A to Z: Cataplexy. 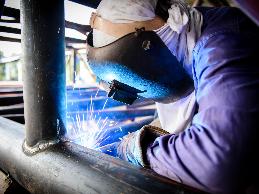