Applying the ADA in a Global Economy

Learn more about the ADA and foreign-related employment
Listen

These days, the U.S. economy is part of a larger, global economy so it is not unusual for U.S. companies and U.S. citizens to work in foreign countries, nor is it unusual for foreign companies to operate in the United States. As a result, one of the questions that arises is: when do U.S. laws apply to employees who work overseas or who work in the United States for a foreign employer? Of course at JAN the law we get the most questions about is the Americans with Disabilities Act (ADA). Luckily, the Equal Employment Opportunity Commission (EEOC) has published guidance on this issue. This guidance is aptly called: Enforcement Guidance on Application of Title VII and the Americans with Disabilities Act to Conduct Overseas and to Foreign Employers Discriminating in the United States. Here’s a summary of what it says: 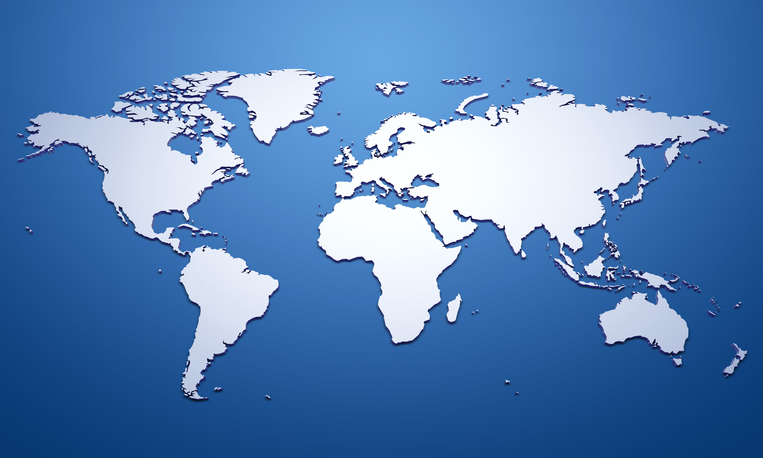