Find out more about the history of Addison's disease
Listen

I first heard of Addison’s disease when I was a history student many years ago. You see President John F. Kennedy had Addison’s disease. Interestingly, this wasn’t made public until after his death. The diagnosis was confirmed in the autopsy performed after his assassination, which occurred on November 22, 1963. During his election campaign and while in office he and his associates often denied his diagnosis, even though it had been the subject of rumors for years. The thought was that a President with this type of disability might make make the public see him as weak.

Addison’s disease was discovered by Dr. Thomas Addison in 1849. He was considered very withdrawn, difficult, and aloof, eventually committing suicide. All of these factors likely contributed to the lack of acclaim he received for his discoveries. In medical circles, he was considered an expert on appendicitis, pneumonia, anemia, and the adrenal glands.

As time passed, Addison’s research received more attention and the perceptions of him and Addison’s disease changed. We’ve learned more about the disease and how to treat it. Basically, the disease is the result of the adrenal glands malfunctioning. Each adrenal gland sits above your kidneys and produces cortisol and aldosterone, while regulating glucose in the bloodstream. If undiagnosed, Addison’s disease can be fatal, often from stress that results from an infection or traumatic physical event such as an injury or surgery. JFK actually received last rites a total of five times in his life, three times for complications related to Addison’s disease.

Addison’s affects between 100 and 150 people in every 1 million people. Once diagnosed, individuals can now receive replacement hormones and live very healthy and normal lives. Some individuals with Addison’s disease may still need accommodations on the job for limitations associated with the disease or the treatment, but the limitations that JFK experienced are now very rare.

Based on those who contact JAN about accommodations for Addison’s disease, the most common limitations are fatigue, dietary needs, low vision, nausea, pain, difficulty standing, stress intolerance, temperature sensitivity, and walking. Interestingly, these are also the most commonly reported health issues for JFK. For example, it has been widely reported that during times of stress like the Bay of Pigs and Cuban missile crisis, JFK was being treated with painkillers, steroids, anti-depressants, and antibiotics.

For most jobs, stress is an issue, and this isn’t unique for individuals with Addison’s disease. Accommodations for difficulty handling stress include:

Another common issue for those with Addison’s disease is having strict dietary needs. Examples of possible solutions include:

Temperature sensitivity to both hot and cold environments is also often an issue for those with Addison’s disease. Accommodations that might be effective are:

For information on other accommodation ideas, situations and solutions, articles, organizations, and resources, visit JAN’s A to Z by Disability: Addison’s Disease. 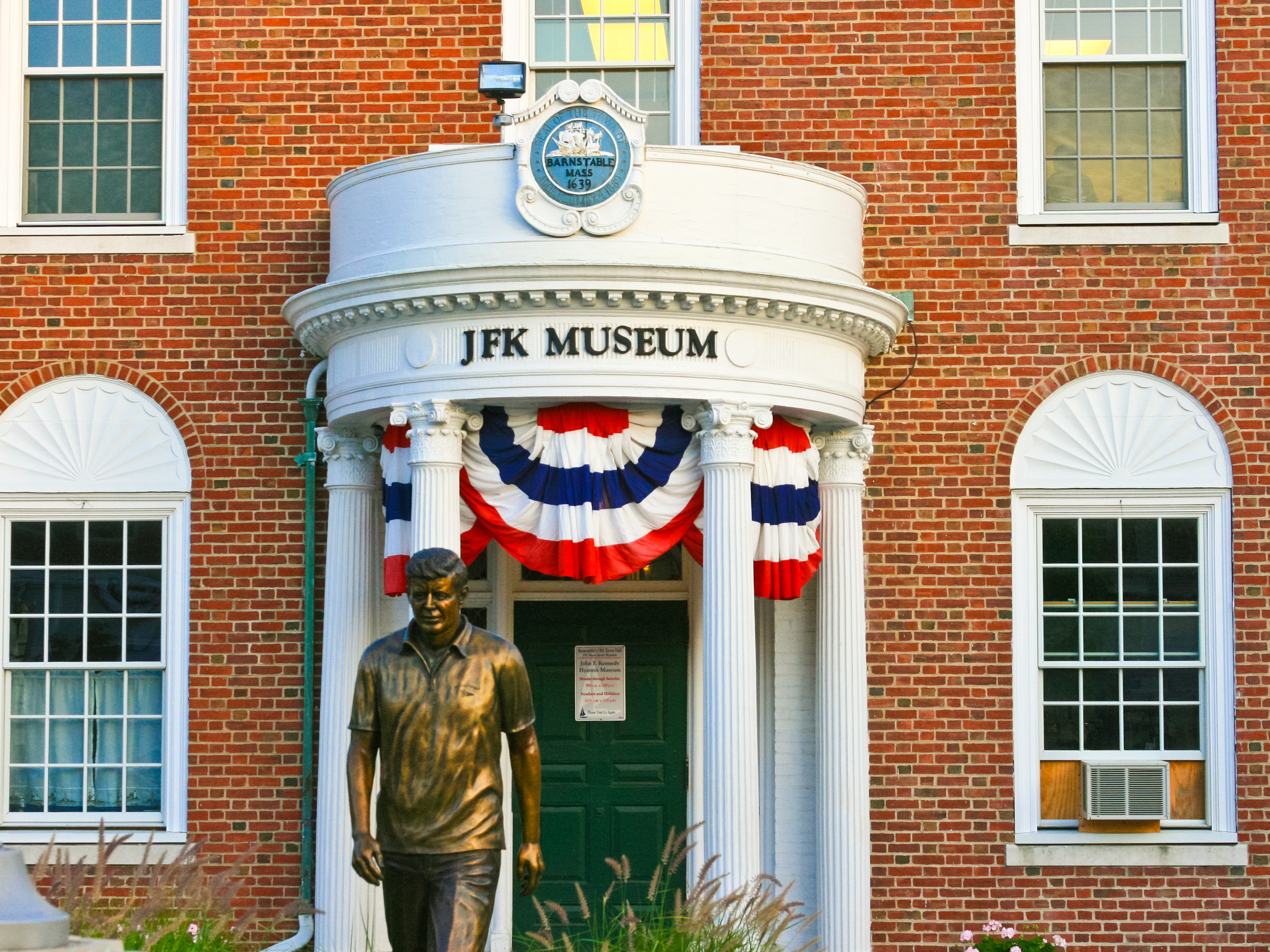